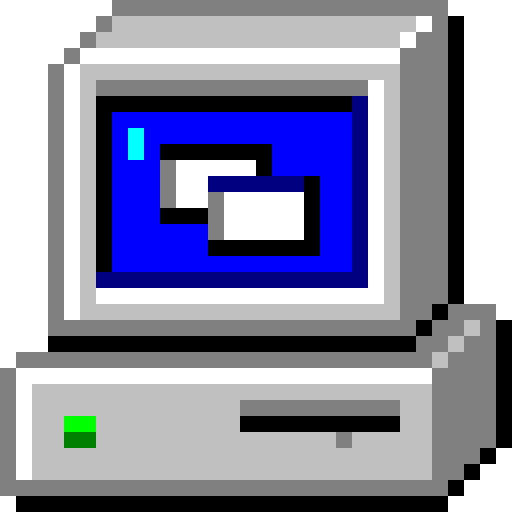 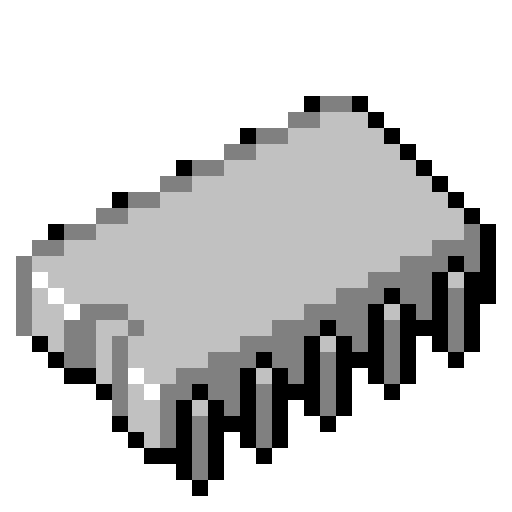 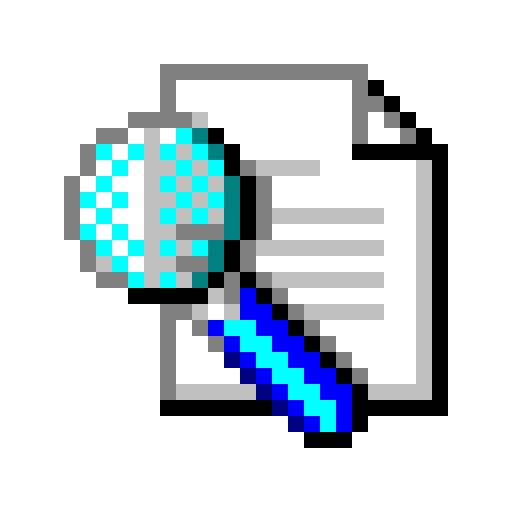 Notes on building and testing the QUIC protocol

This is the process I went through to setup and test QUIC protocol. I did this as part of a project for my Networking 476 course at OSU.

It is designed to run at the application level instead of at the kernel level, making it easier to update and manage. At the time of this post it is at draft 18, located here. Google has also done their own implementation which is currently in use in the Chrome web browser. It has been in use since around 2013, but it is different enough from the IETF QUIC to be incompatible so it is usually referred to as GQUIC.

To test and play with QUIC, you will need to build it yourself. A list of different implementations is located in the quicwg/base-drafts git repository. From that list I chose to build and test one titled “QUINN”.

I used code from commit aa8c293. To build quinn, you will need to install rust version >= 1.32. There are some changes to how rust handles const released in version 1.31, and updating to 1.32 fixed the issues I was having. I performed my tests on the WSL running on windows 10. Installing rustc from apt gave me only version 1.30, so to properly install is you need to uninstall cargo and rust from WSL, and use the command: curl https://sh.rustup.rs -sSf | sh. Once that is complete and installed, you need to either restart the terminal or use the command source $HOME/.cargo/bin to add cargo and rustc to the PATH. Once I had rust properly installed, I was able to build and run the client and server. For recording performance metrics, it is important to build them in release mode.

When starting the server, it is important to pass in both the address to listen to (--listen flag) and the folder from which to serve files. Here’s the command I used to run it: ./target/release/examples/server --listen 127.0.0.1:4433 ./. Within the current directory, I created a folder named www, which is where I placed the various test files I generated.
Look at the test files section to see how I created them.

Before building the client code, I made two modifications to the source. My tests mostly focused on transfer speeds, so I generated random-filled files of different sizes. The client is coded as to output the files it receives to STDOUT, which it does not like. To stop the client from output text, you’ll just need to comment out two lines in quinn/examples/client.rs, 149 and 150. When building you will get a warning about line 7, but is ok to ignore.

To run the client, I called target/release/examples/client https://localhost:4433/www/250mb.file. I had previously created a folder named www with a few test files in it.
The path after the port number is based on the path given to the server when you start it.

The client will download the file, then give a summary consisting of when it connected, requested, and received a response. Here is some example output:

When capturing those packets, be sure to filter the traffic to quic only by typing in quic in the filter bar. This is how I captured the pcaps.

This is used to statically analyze quic packets and get more performance metrics from them. To install

Now spindump should be installed. You can check if it is by running spindump --version. This is what I got:

I wasn’t able to get spindump to listen on the lo interface, but I believe it is because of how the WSL netowkring is setup. Instead, you are able to feed in PCAP-format files for it to analyze through the --input-file flag. Just take the recordings from wireshark and feed them through to analyze your tests with this tool.

Be sure to place these files somewhere in the path of the directory passed in when starting the server.